Our mission is to create positive social impact by giving historically disadvantaged students the spaces that will facilitate their growth, independence, safety, discovery, and potential through university years.

At the heart of what we are doing is the idea of ‘spaces for life’.

Our Fund is an active social investment in ‘spaces for life’, because what these students take with them, the lessons in and out the classrooms, are lessons for life.

‘U bva fulo’ translates as ‘I intend to go out and achieve something positive, and of impact’.

We’ve put in place a model of collaboration, ensuring the upkeep of facilities and services through third party providers.

The collaborative model creates a far more efficient and well-rounded fund structure in partnering with reputable companies in construction, facilities management, and debt partnership through a reputable debt partner.

Maintenance and upkeep is essential – and often not implemented

…with broad vision of urban renewal

We’re designing fit-for-purpose off-campus spaces that facilitate the social and educational requirements of a university student – spaces for quiet and learning, as well as spaces for socializing and relaxing.

Our focus is around safety, quality, reliable connectivity and being walkable to campus or with safe transport available.

Our paths crossed, and we collectively noticed an opportunity to begin solving the issues, challenges and needs around providing clean, reliable and safe accommodation at universities across South Africa.

So we combined our collective talents, skills and expertise and commercialised a student accommodation investment portfolio.

But it’s no co-incidence that we chose student accommodation.

We, as a team, have experienced first hand the gap we are trying to fill.

Our underlying compassion drives our commitment to ensure that this social investment receives the attention it deserves. 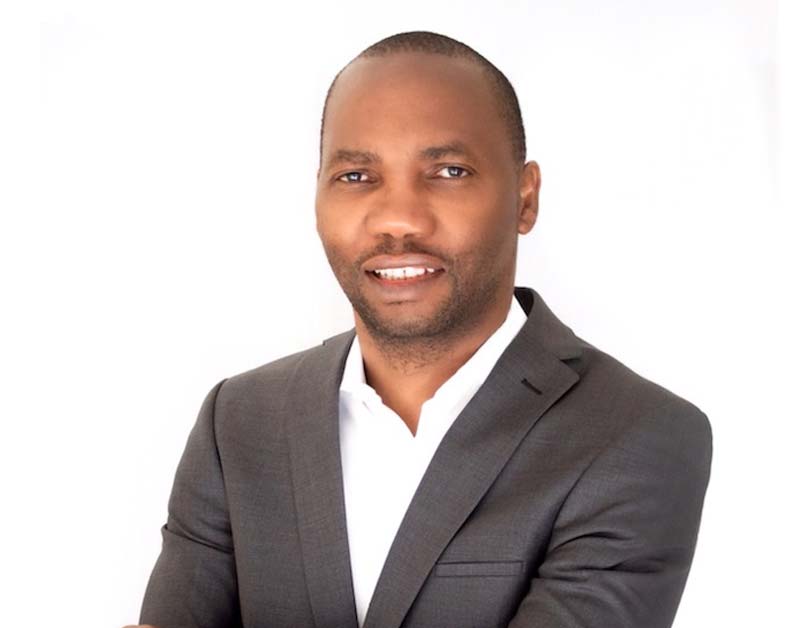 Master Social Science (UJ) and having attended various Management Courses offered by the top Business Schools in the country including Wits Business School, School of Business, Stellenbosch University, Milpark Business School and School of Business Leadership. Andy has over 20 years experience in the forefront of the delivery of notable high impact social infrastructure projects and programmes including programmes funded by various agencies such as the UK, Department For International Development. Andy is an experienced Capital Raiser and entrepreneur. 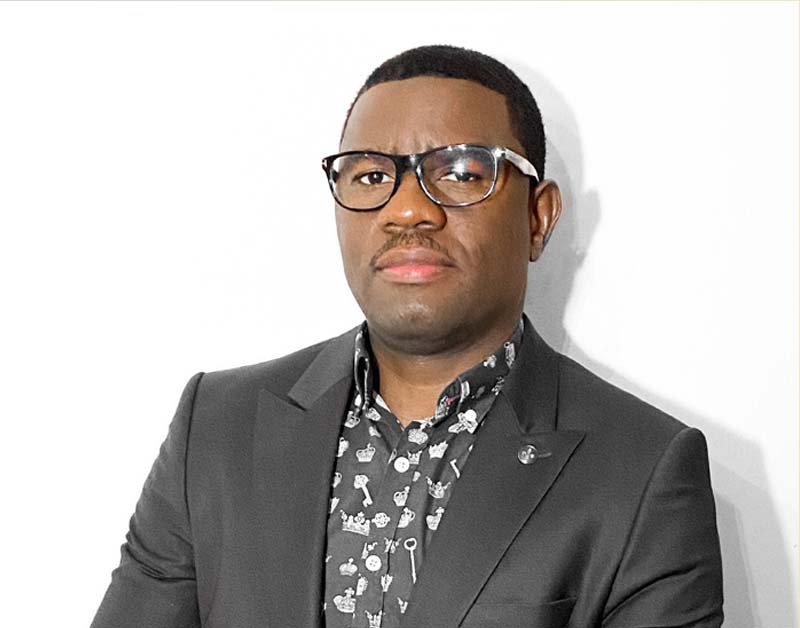 He widely trained in engineering management and systems engineering by Airbus Co. and Daimler Chrysler in Germany.

Reginald has over the years managed over R30bn of big-tickets public infrastructure built and maintenance programmes. His journey is characterized by successful capital raise in excess of R250m from various domestic developmental finance institutions. Reginald, true to his name, Wise King, has displayed wisdom in entrepreneurship since his early days of tertiary studies to this very day. 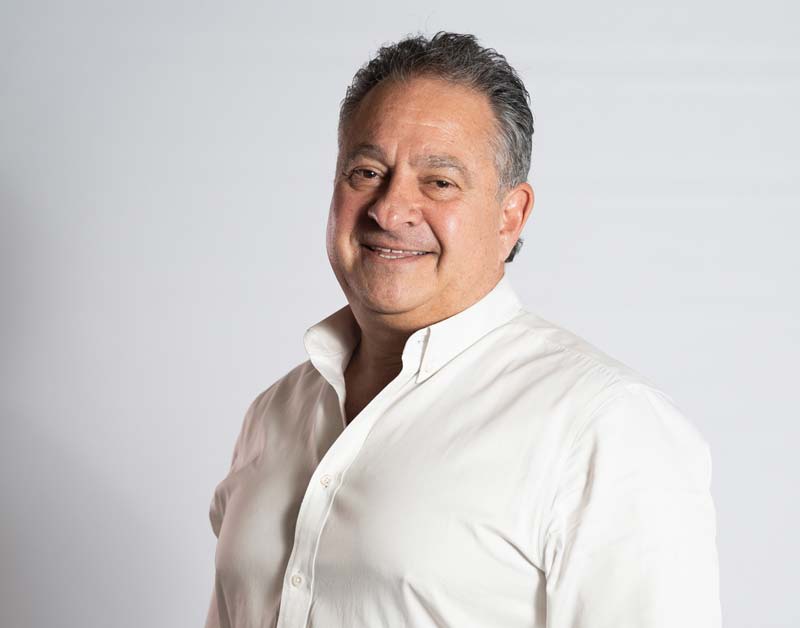 Jeff holds directorships on the boards of various companies in which he holds private equity investments. Jeff serves a Director on the Boards of the MSL Qualifying Companies. Jeff is the executive director and CEO of the Manager.

Jeff is a Chartered Accountant having completed his articles at Grant Thornton and has over 30 years’ experience investing in unlisted companies across numerous industries. Jeff co-founded Brandcorp, which was listed on the Johannesburg Stock Exchange in 1997.

Jeff brings many years of operational and investment skills to the Company. He was a co-founder of Grovest and Seed Engine and several companies in the Grovest Group including MeTTa Capital Moderate Risk Funds I, II and III. Jeff is a pioneer of Section 12J Venture Capital Companies in South Africa and is an active member of various sub-committees of SAVCA and Simodisa, both of which focus their efforts on the South African Venture Capital industry. Jeff serves on the Board of the 12J Association of South Africa. Jeff is also an active member of the Young Presidents Organisation. 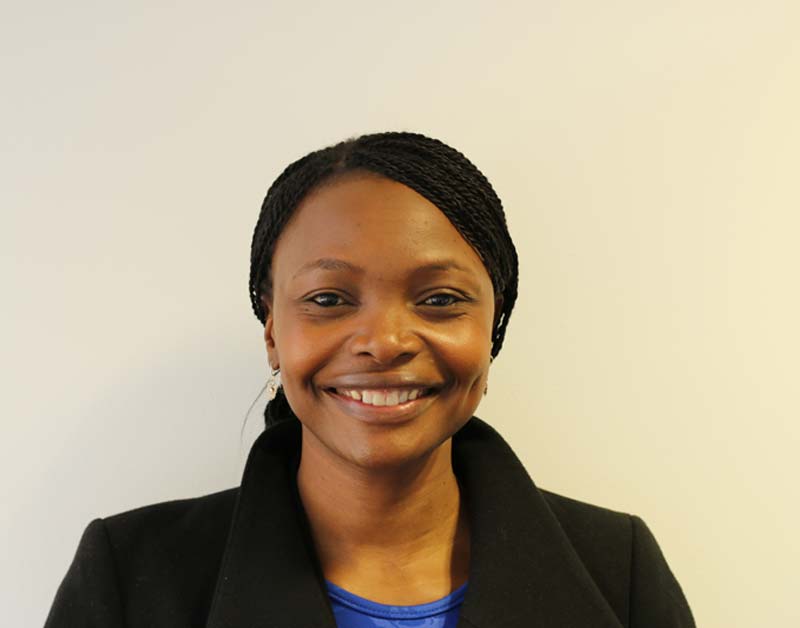 Elekanyani is a qualified engineer; she graduated with a Bachelor of Science in Electrical Engineering from UCT (University of Cape Town) and completed the Technology Leadership Programme with Eskom and Da Vinci.

Her experience in the energy sector includes working on large scale infrastructure projects and has been trained internationally in the United States of America (USA), Kansas, on engineering design. She has participated in the Bio-mass VGB (European technical association for power and heat generation) Work Group and KEMA in Netherlands. Elekanyani is the head of an engineering and project management function at Pele Energy Group which is a South African black owned Independent Power Producer that owns and operates 902MW of renewable energy power plants in varying stages of development. 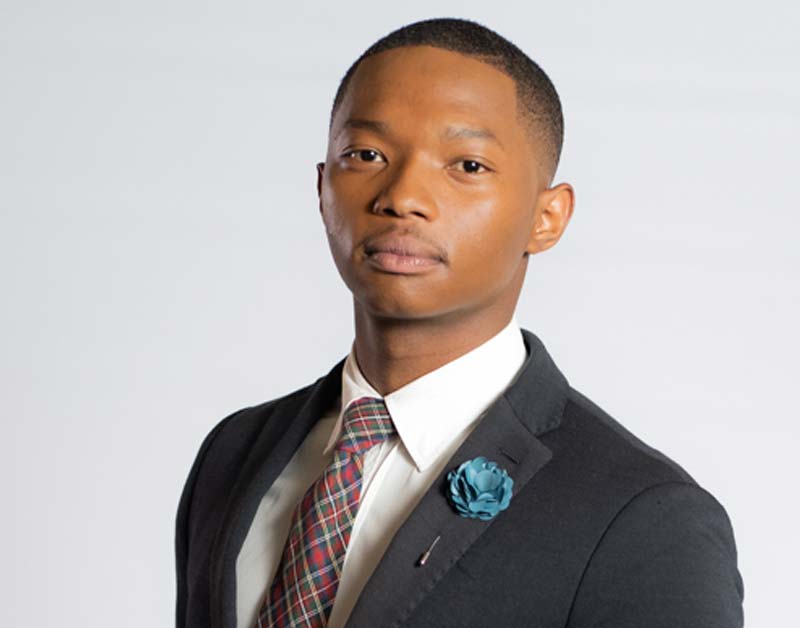 Sthembiso holds a B.Com Financial Management degree, and has completed the GIBS Foundation Programme in Private Equity, the FSCA RE01 and RE05 exams, and acts as a Key Individual and Representative on c.11 FSP Licenses for both CAT I and CAT II Private Equity Funds.

He has proven to be competent in structuring, due diligence, corporate finance transaction support services, and valuation of businesses across various sectors. 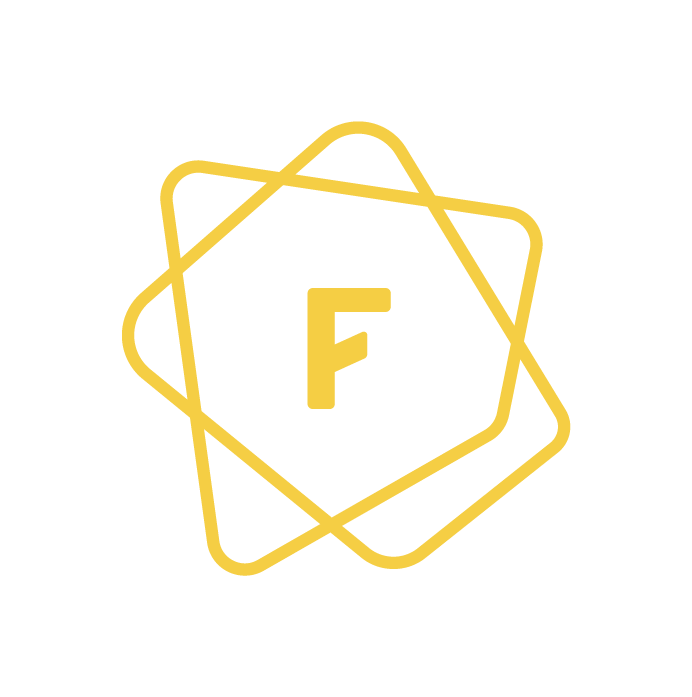